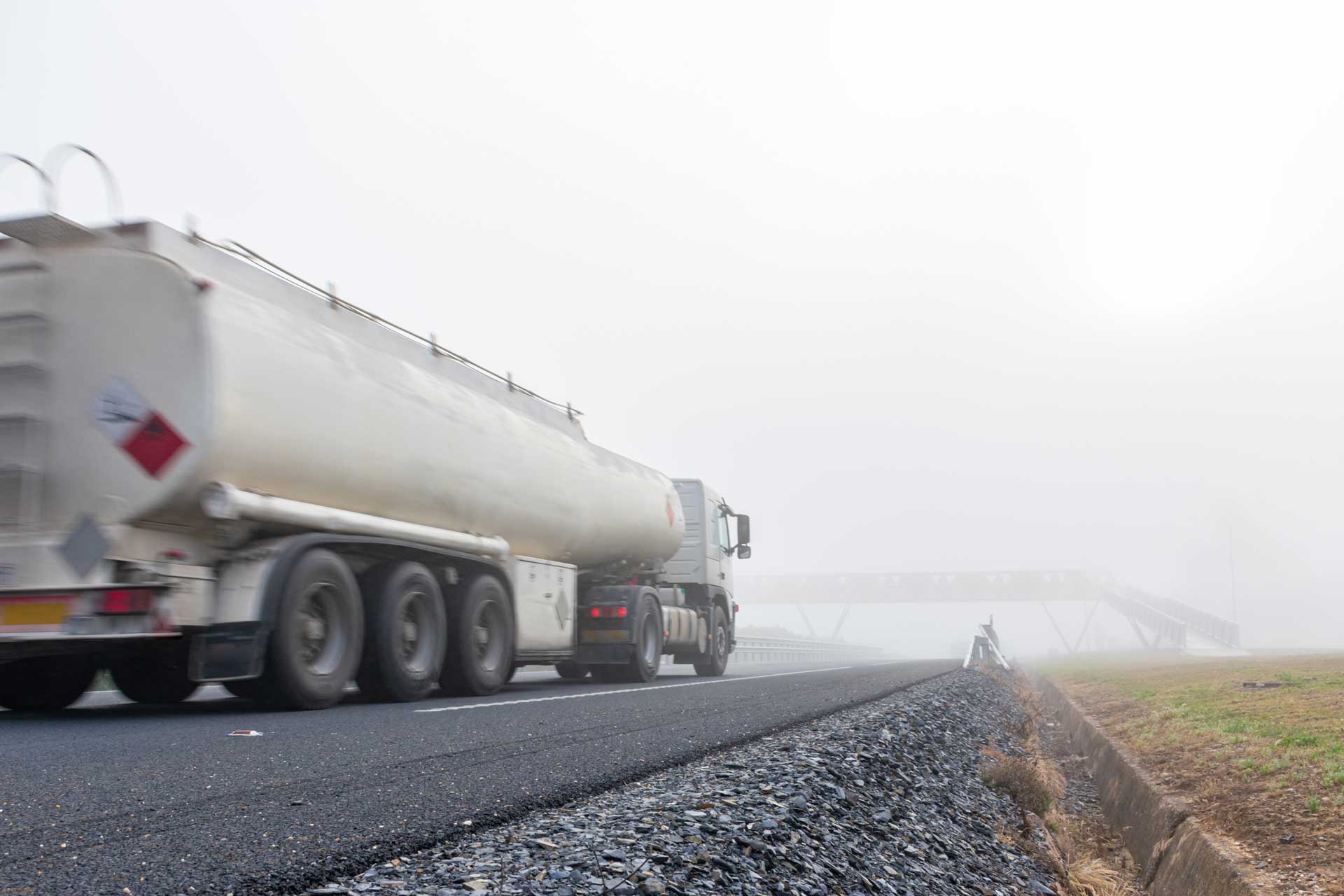 Nuvoola is pleased to announce that it has been chosen by Transport Canada to provide visibility on the movement of dangerous goods. Nuvoola will leverage traffic video cameras to identify Dangerous Goods (DG) placards on commercial vehicles using computer vision.

The government of Canada was seeking innovative solutions to quantify the percentages of commercial vehicles transporting dangerous goods by road in the Peel Region in southwestern Ontario, an area that includes many high-population municipalities. The government’s requirements include the ability to gather, analyze and annotate video footage from existing traffic camera feeds and to develop a basic DG placard recognition model.

Nuvoola’s solution collects data from traffic cameras to identify placards and their associated class of dangerous goods and will summarize the amount of dangerous goods, by class, that is in transit on a given route, in an intelligent dashboard.

The Transport of Dangerous Goods (TDG) Program serves as the major source of regulatory development, information and guidance on dangerous goods transport for the public, industry and government employees. Providing up-to-date knowledge of where dangerous goods are being transported by commercial vehicles will help the TDG provide more effective oversight of the industry.

Nuvoola is a SaaS Enterprise solution provider that drives operational performance through automation and real-time visibility. The company transforms video, voice and data into actionable intelligence that leads to informed decision-making. The solution automates processes thanks to their expertise in machine learning, cloud services and industrial IoT.

Sign up for our newsletter to receive educational information and updates about Nuvoola.

Nuvoola is an AI-based SaaS company that transforms data, video and voice into business intelligence and automates processes to improve business performance. Nuvoola is specialized in the transport and logistic sector. 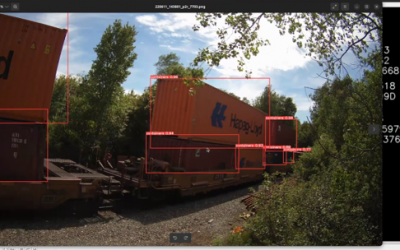 Thanks to advances in technology, specifically in artificial intelligence, improving supply chain visibility is on everyone’s current list of things to do. From complex, end-to-end supply chain to last-mile logistics, transport companies are discovering ways to... 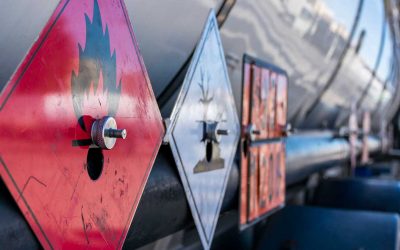 Ensure the compliance of transport of dangerous goods at the gate

When moving dangerous goods, extra precautions must be taken by transport carriers to lower the risk of accidents that could result in injury, death and property damage. This type of transportation is subject to special regulations that ensure safety and minimize...

« Older Entries
We use cookies on our website to give you the most relevant experience by remembering your preferences and repeat visits. By clicking “Accept”, you consent to the use of ALL the cookies.
Do not sell my personal information.
Cookie SettingsAccept
Manage consent

This website uses cookies to improve your experience while you navigate through the website. Out of these, the cookies that are categorized as necessary are stored on your browser as they are essential for the working of basic functionalities of the website. We also use third-party cookies that help us analyze and understand how you use this website. These cookies will be stored in your browser only with your consent. You also have the option to opt-out of these cookies. But opting out of some of these cookies may affect your browsing experience.
Necessary Always Enabled
Necessary cookies are absolutely essential for the website to function properly. These cookies ensure basic functionalities and security features of the website, anonymously.
Functional
Functional cookies help to perform certain functionalities like sharing the content of the website on social media platforms, collect feedbacks, and other third-party features.
Performance
Performance cookies are used to understand and analyze the key performance indexes of the website which helps in delivering a better user experience for the visitors.
Analytics
Analytical cookies are used to understand how visitors interact with the website. These cookies help provide information on metrics the number of visitors, bounce rate, traffic source, etc.
Advertisement
Advertisement cookies are used to provide visitors with relevant ads and marketing campaigns. These cookies track visitors across websites and collect information to provide customized ads.
Others
Other uncategorized cookies are those that are being analyzed and have not been classified into a category as yet.
SAVE & ACCEPT